Galleries and collectors from all over the world were again present at Art Basel. After two pandemic years, everything was back to normal. Top-class art, top-class audience at the world’s most prestigious art fair.

With 289 exhibitors from 40 countries, Art Basel was again as strong as ever. In 2020, the world’s largest industry event was cancelled due to the Corona crisis and was moved from its traditional June date to September last year due to the ongoing pandemic.

This year’s exhibitors and collectors again came from all over the world. Americans and Asians in particular were back. In terms of participating galleries, Art Basel was even more diverse than ever before, explained director Marc Spiegler. Nineteen dealers from Europe, the Middle East, Africa and North and South America are participating in the fair for the first time.

Elusive was back on the ground in Basel and André Volk captured the mood of the fair’s Private Days with a keen eye. 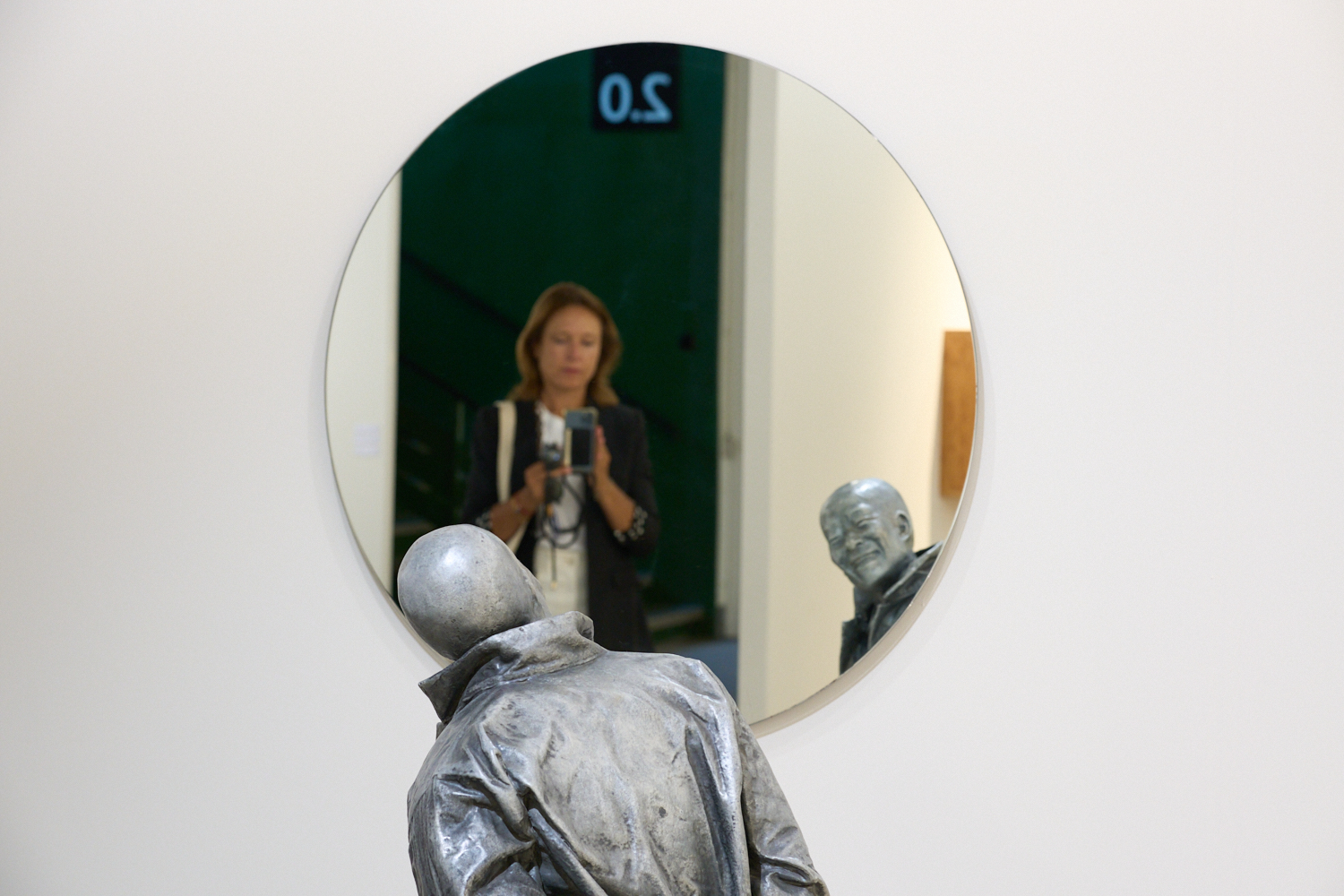 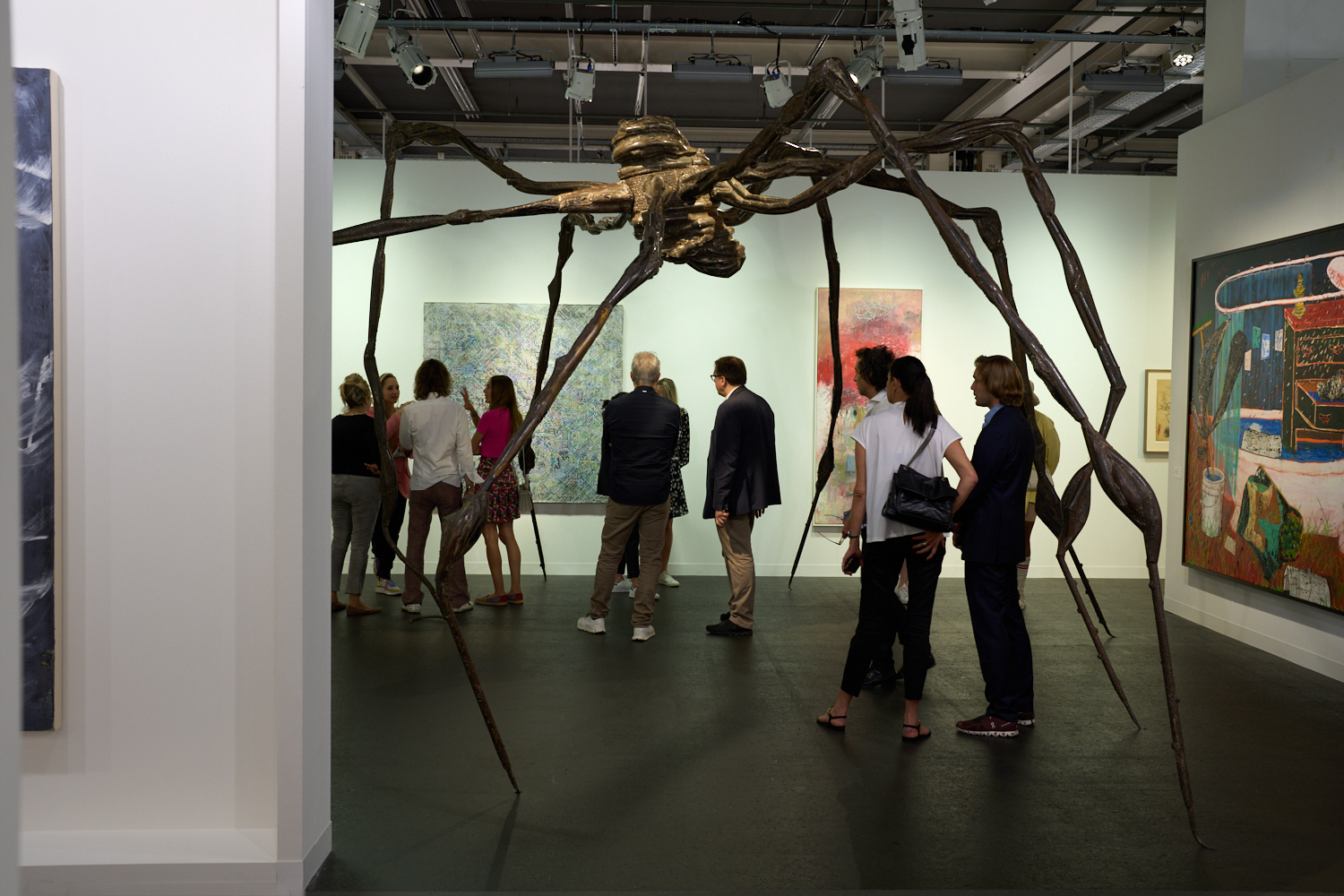 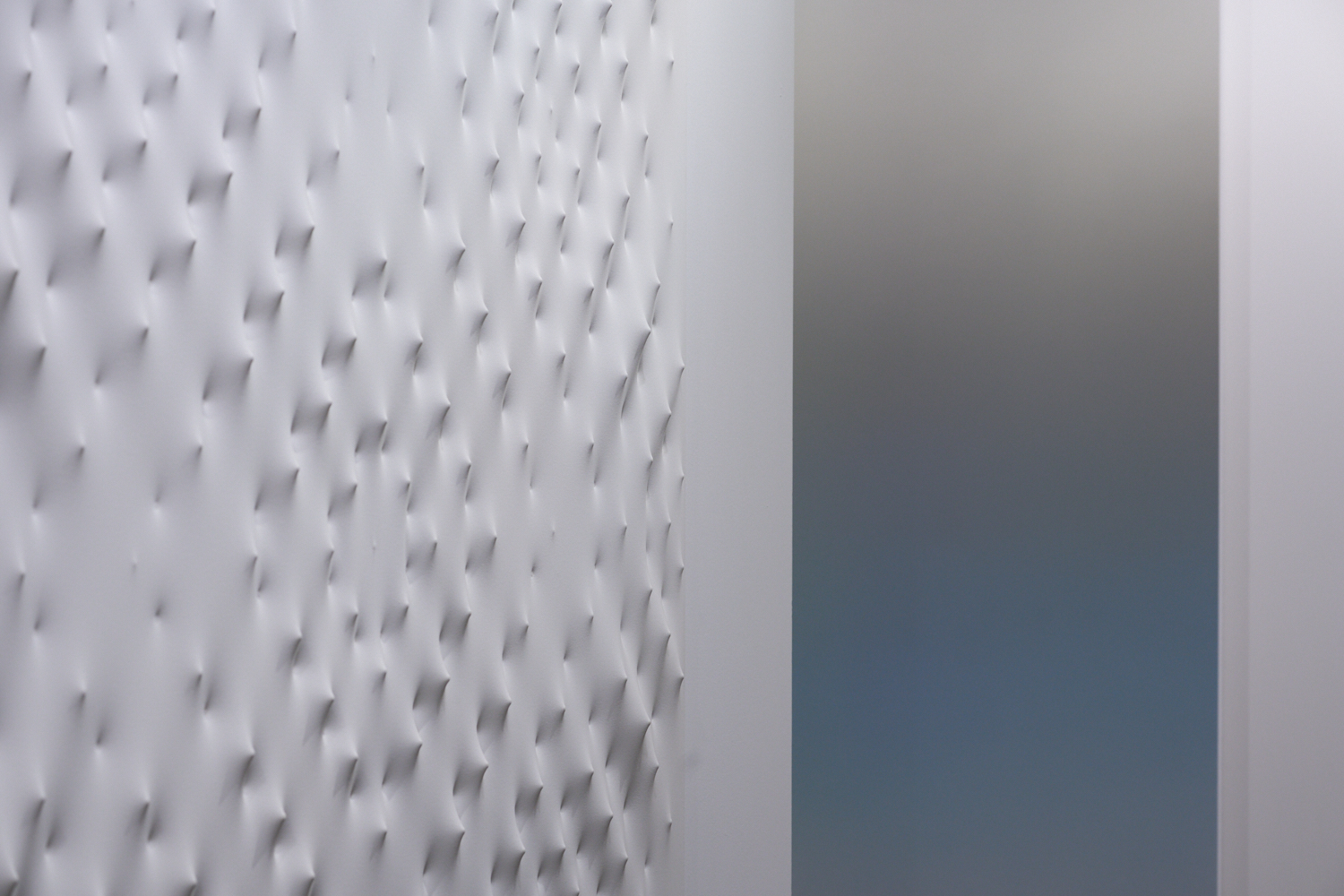 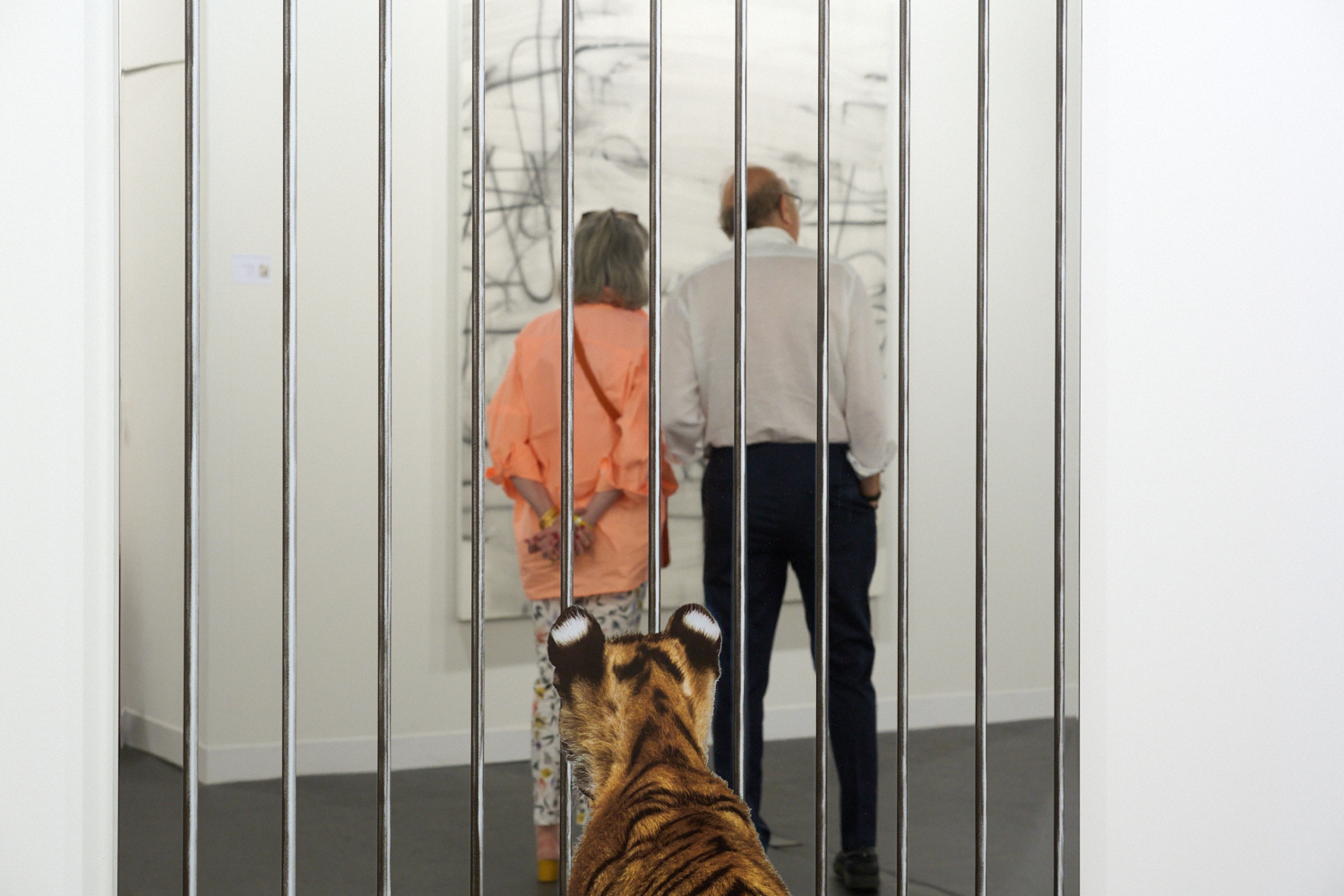 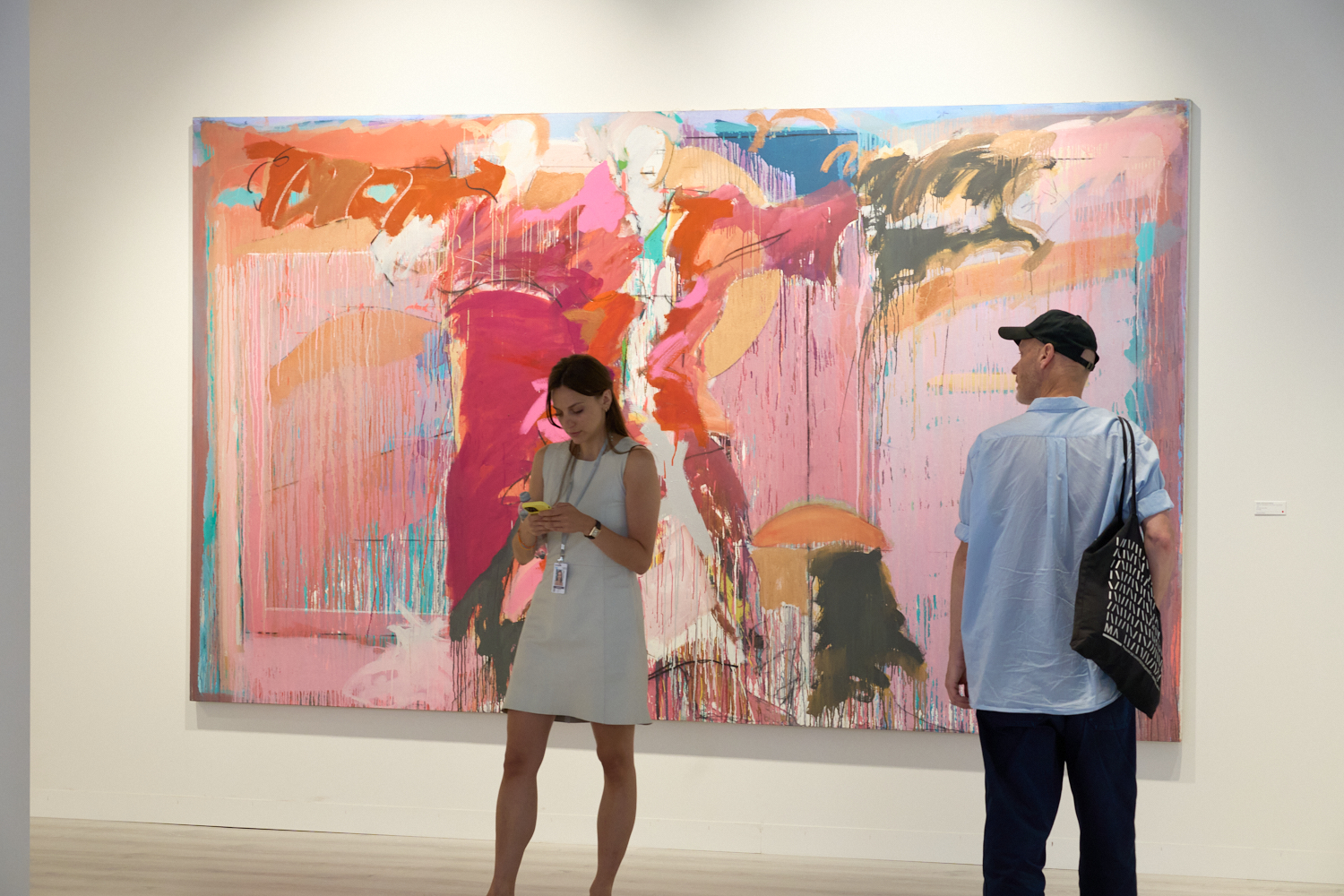 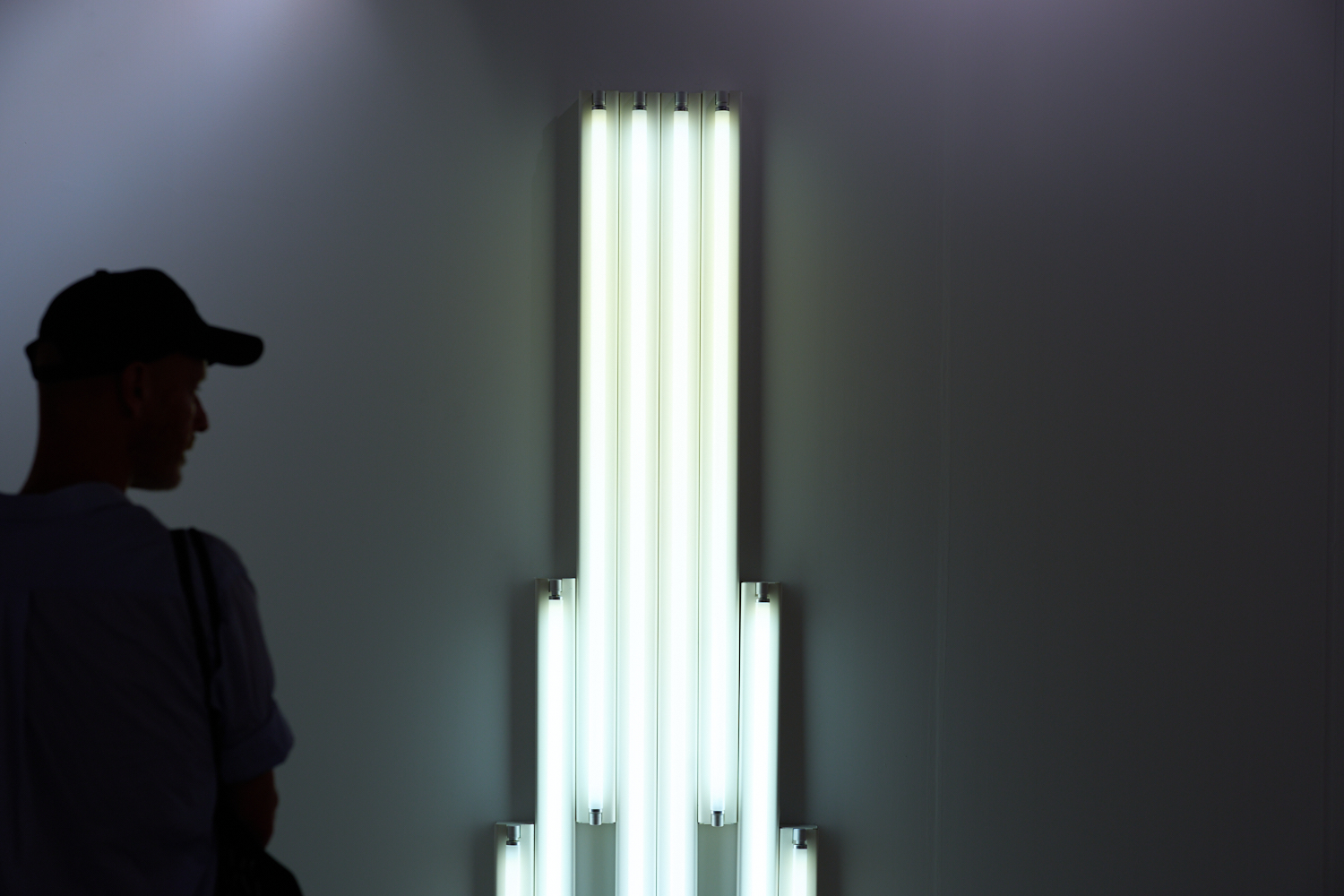 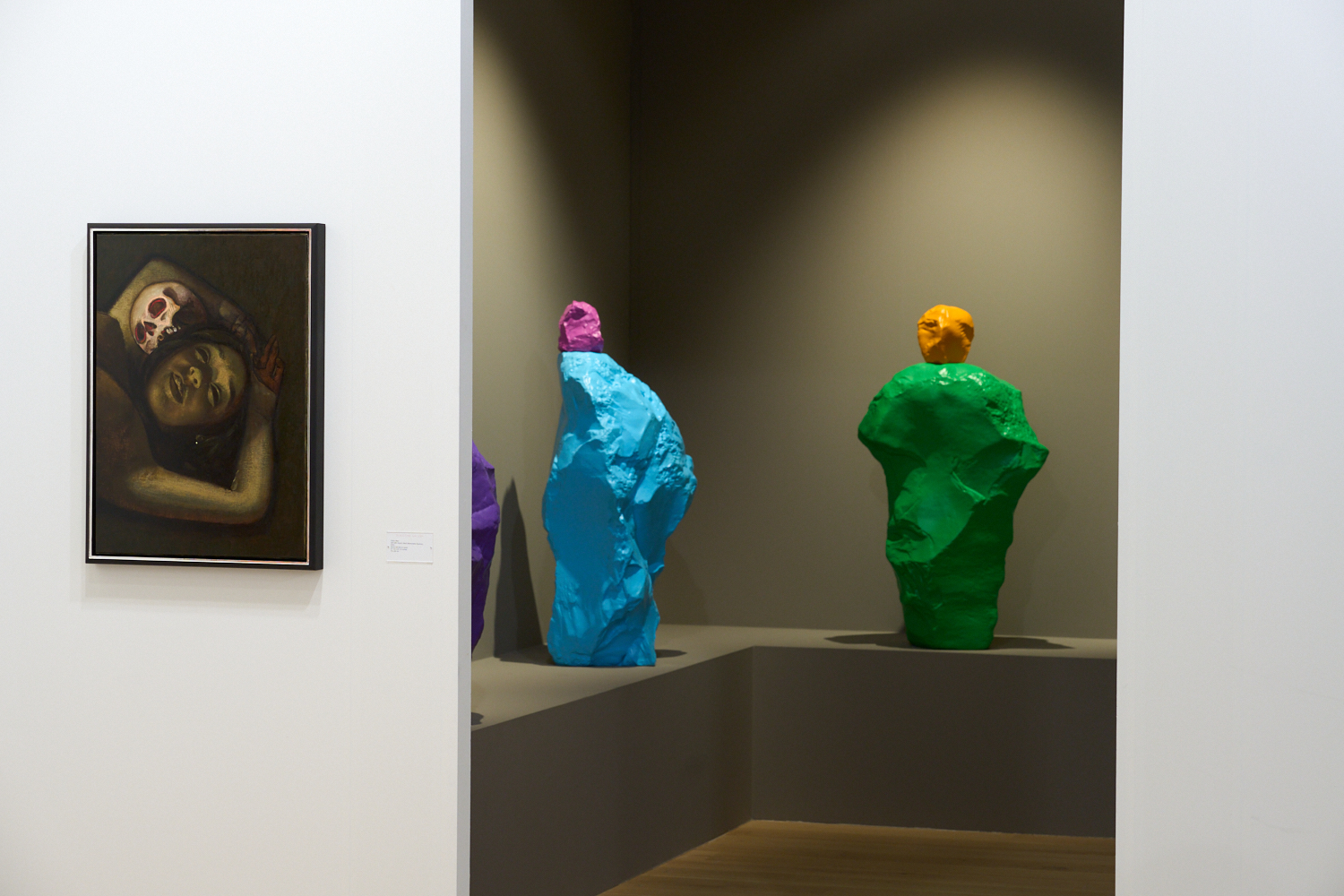 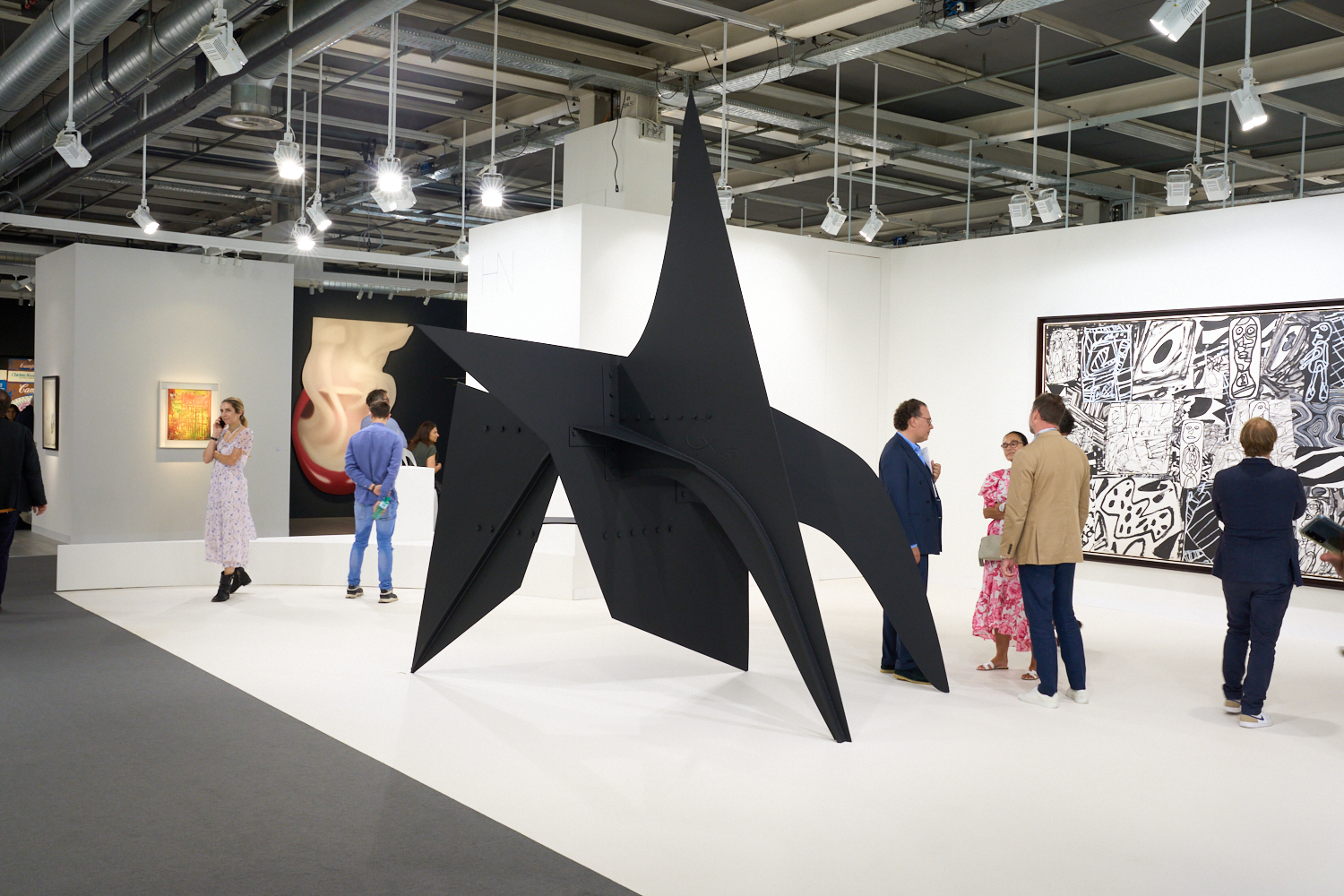 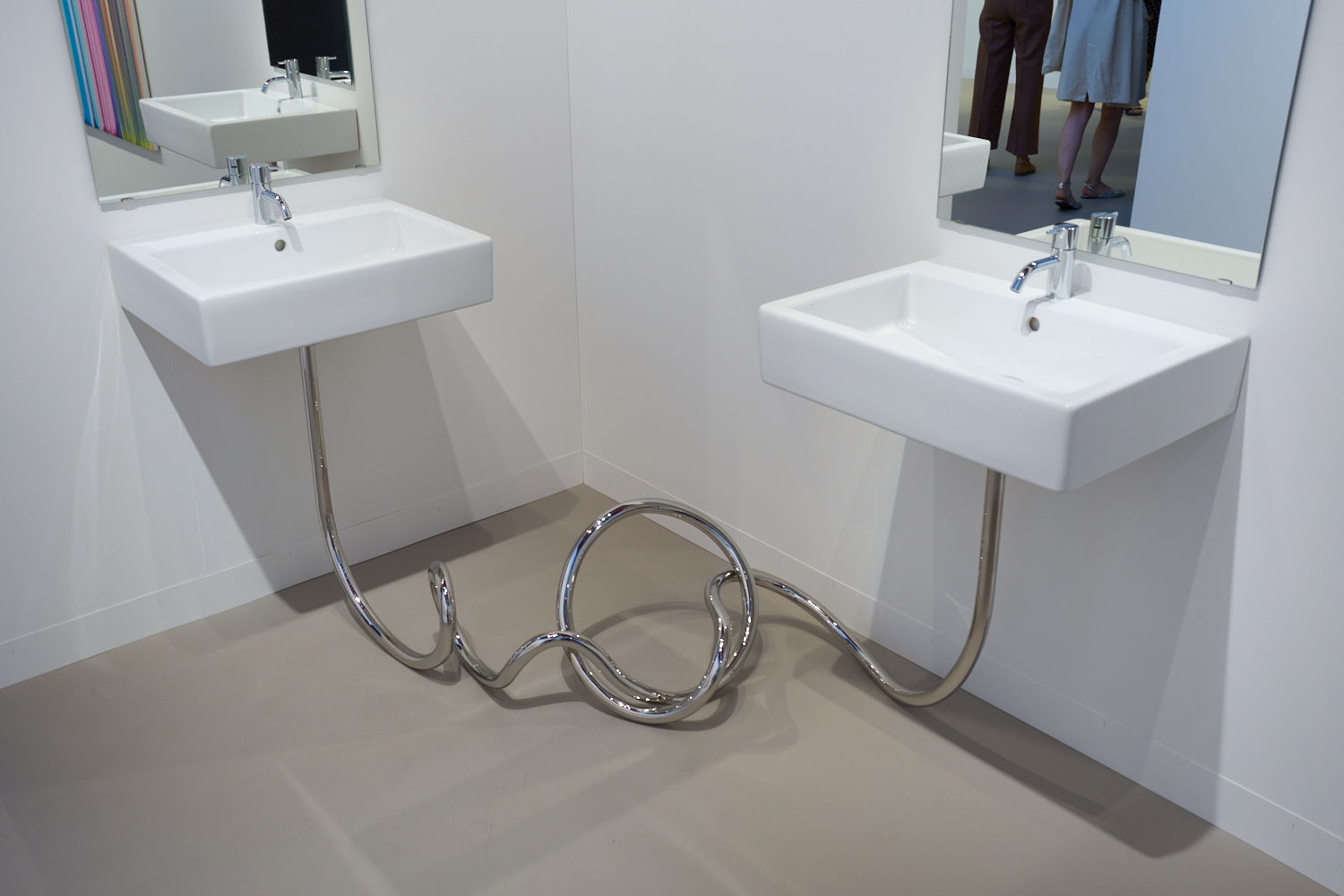 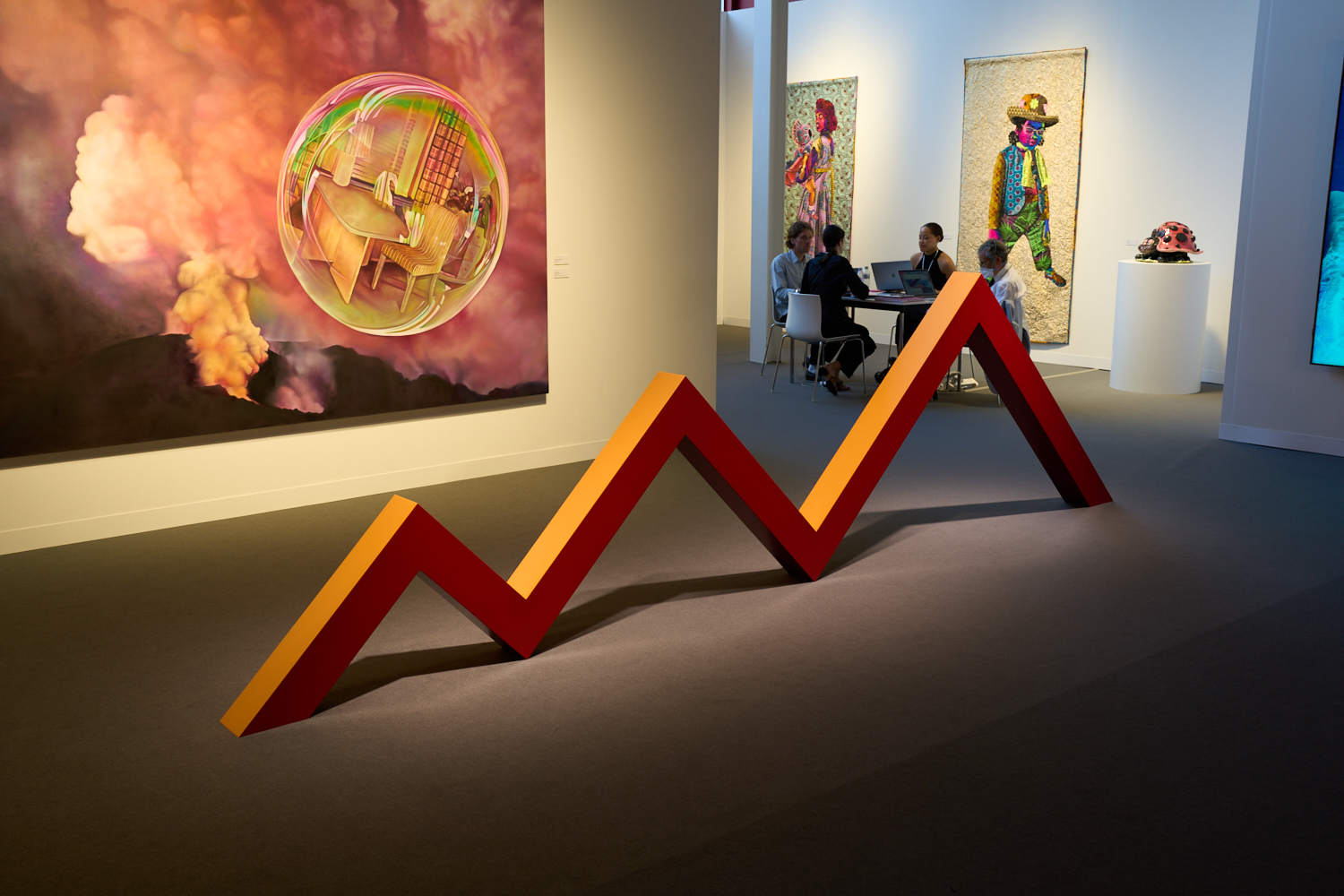 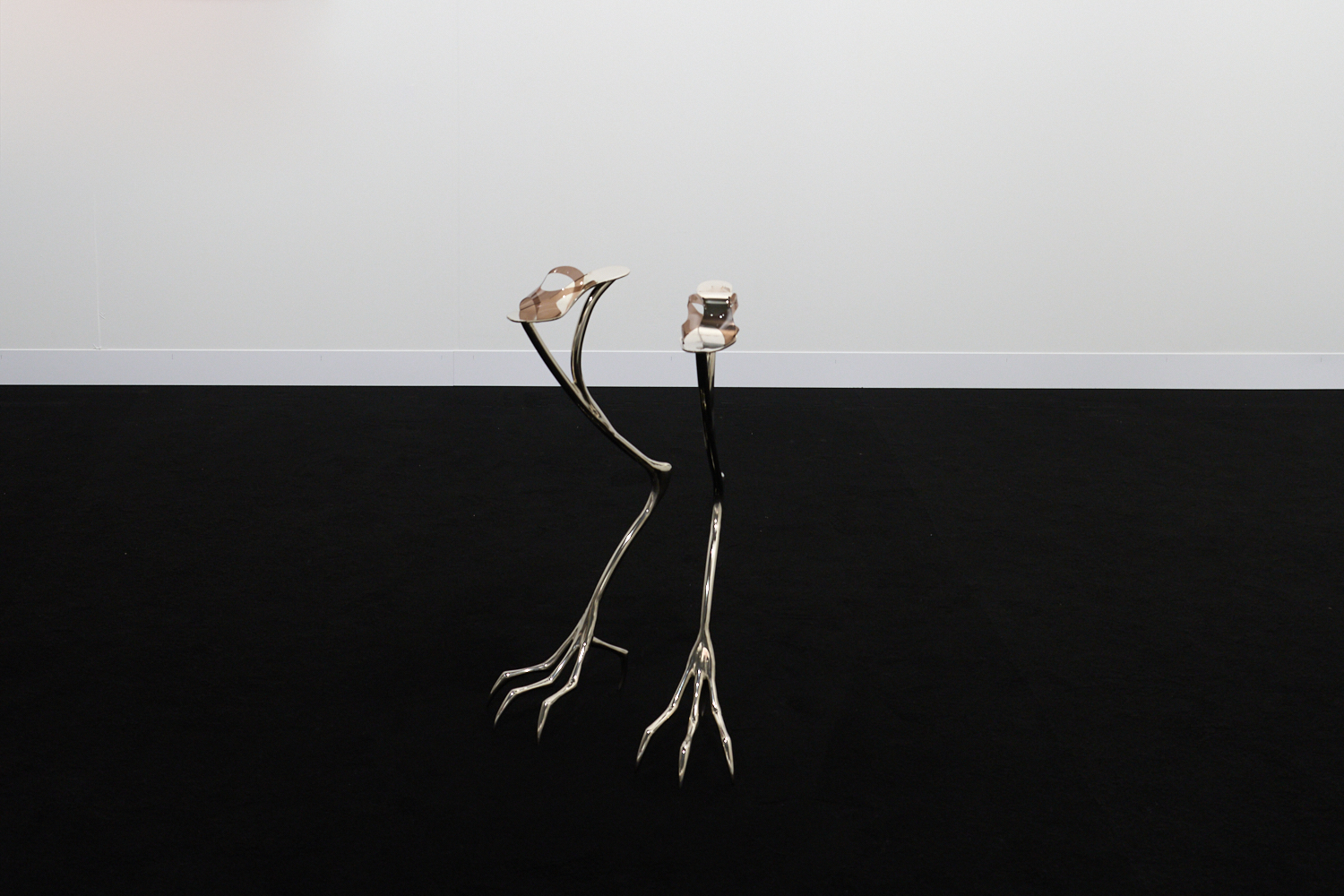 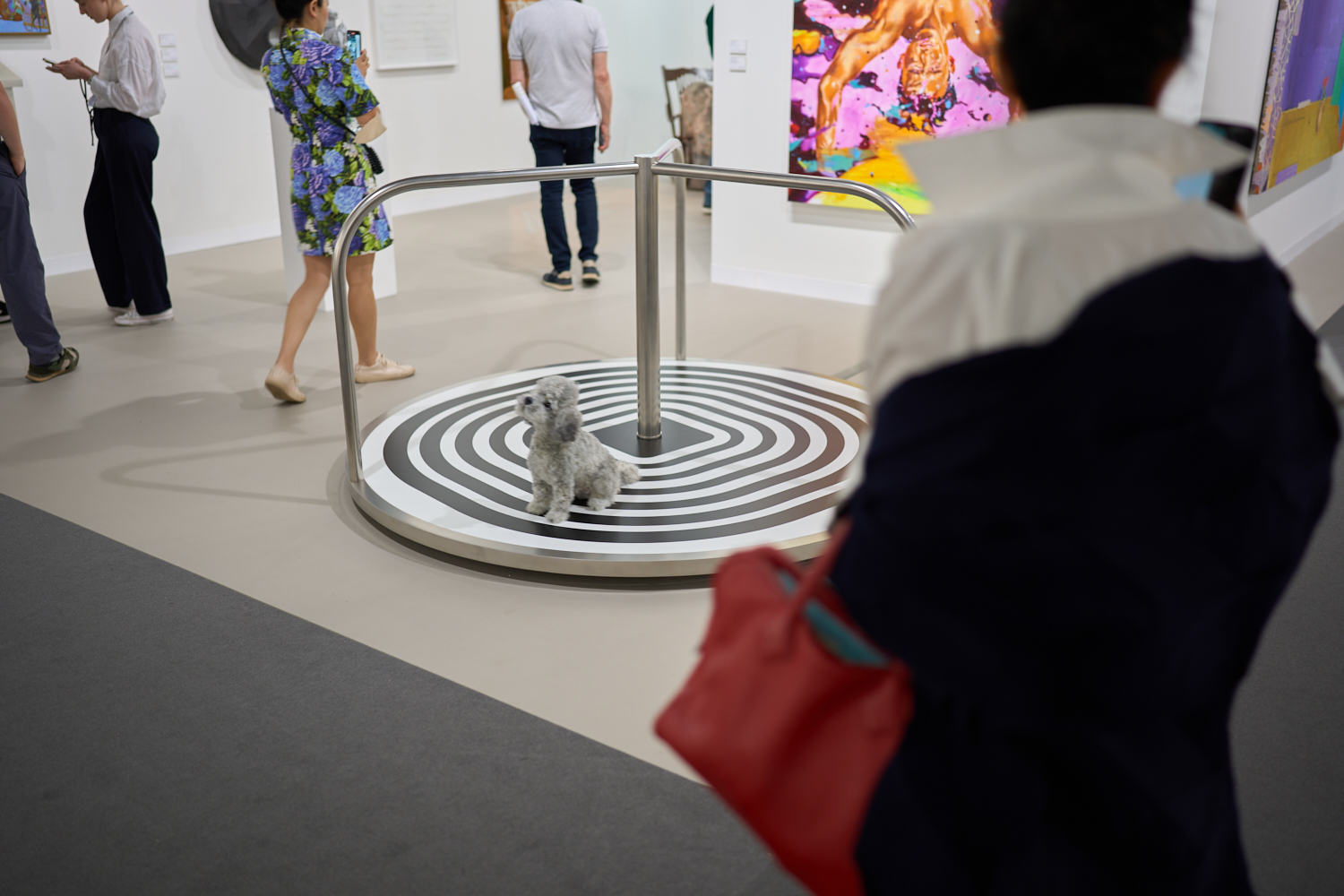 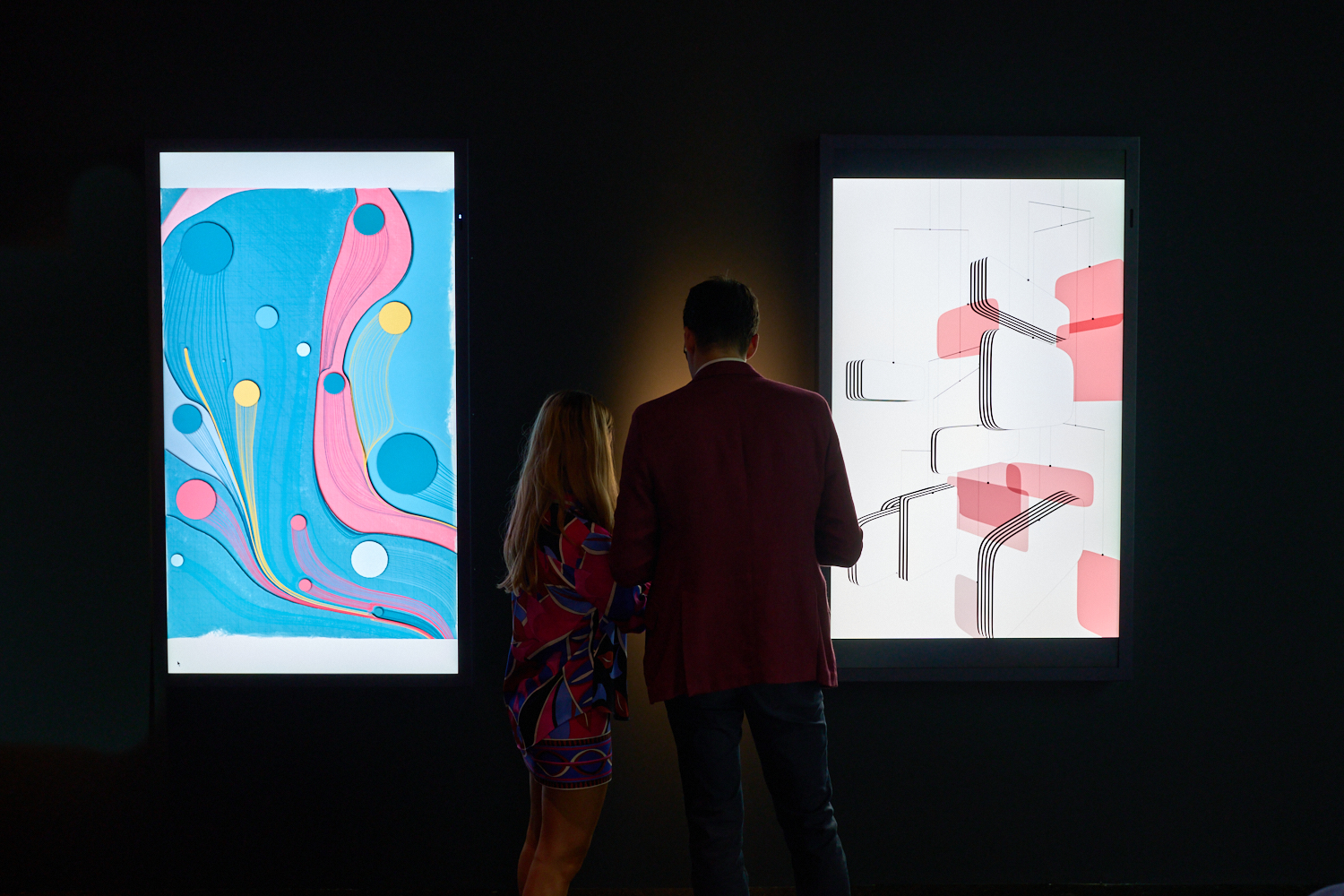 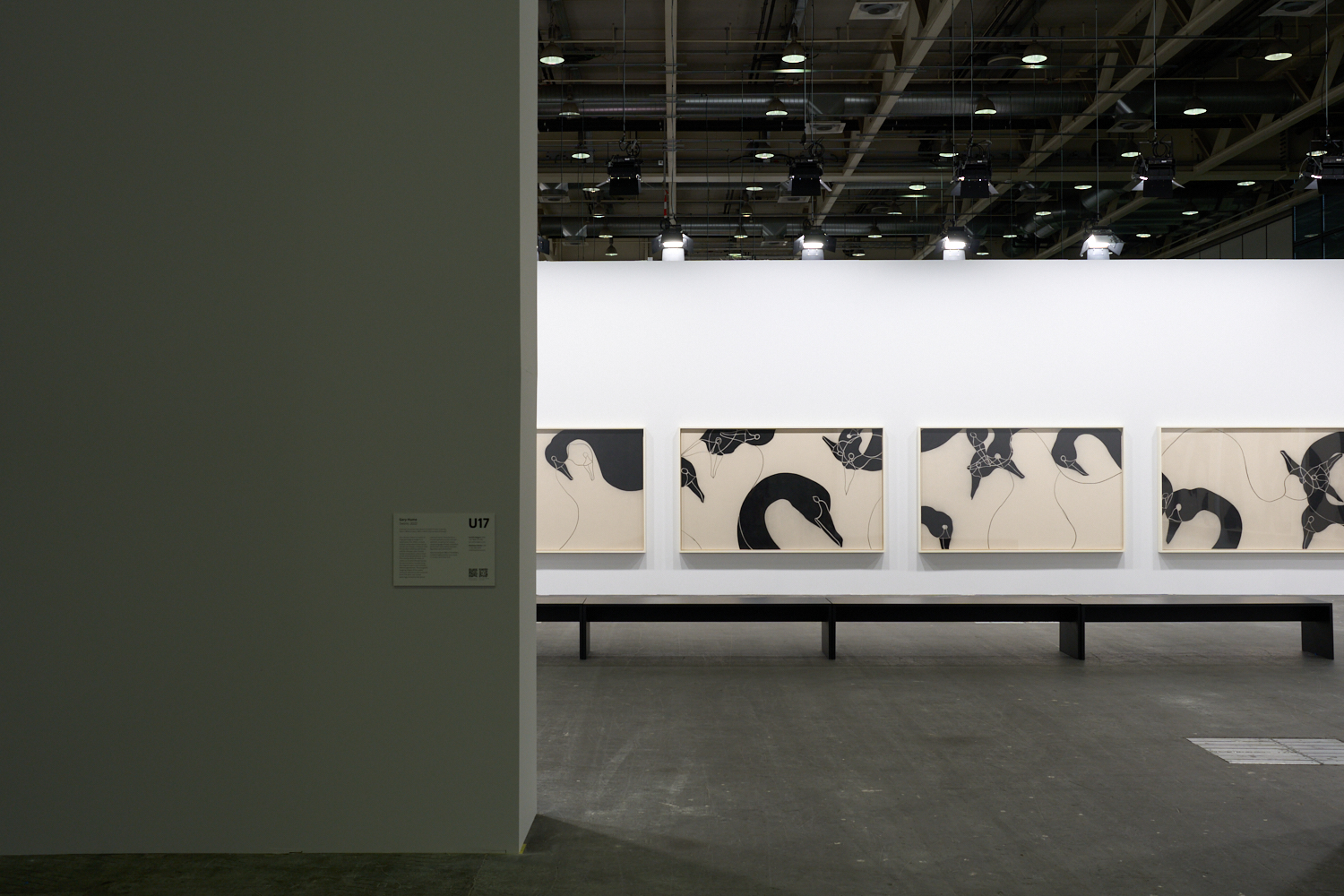 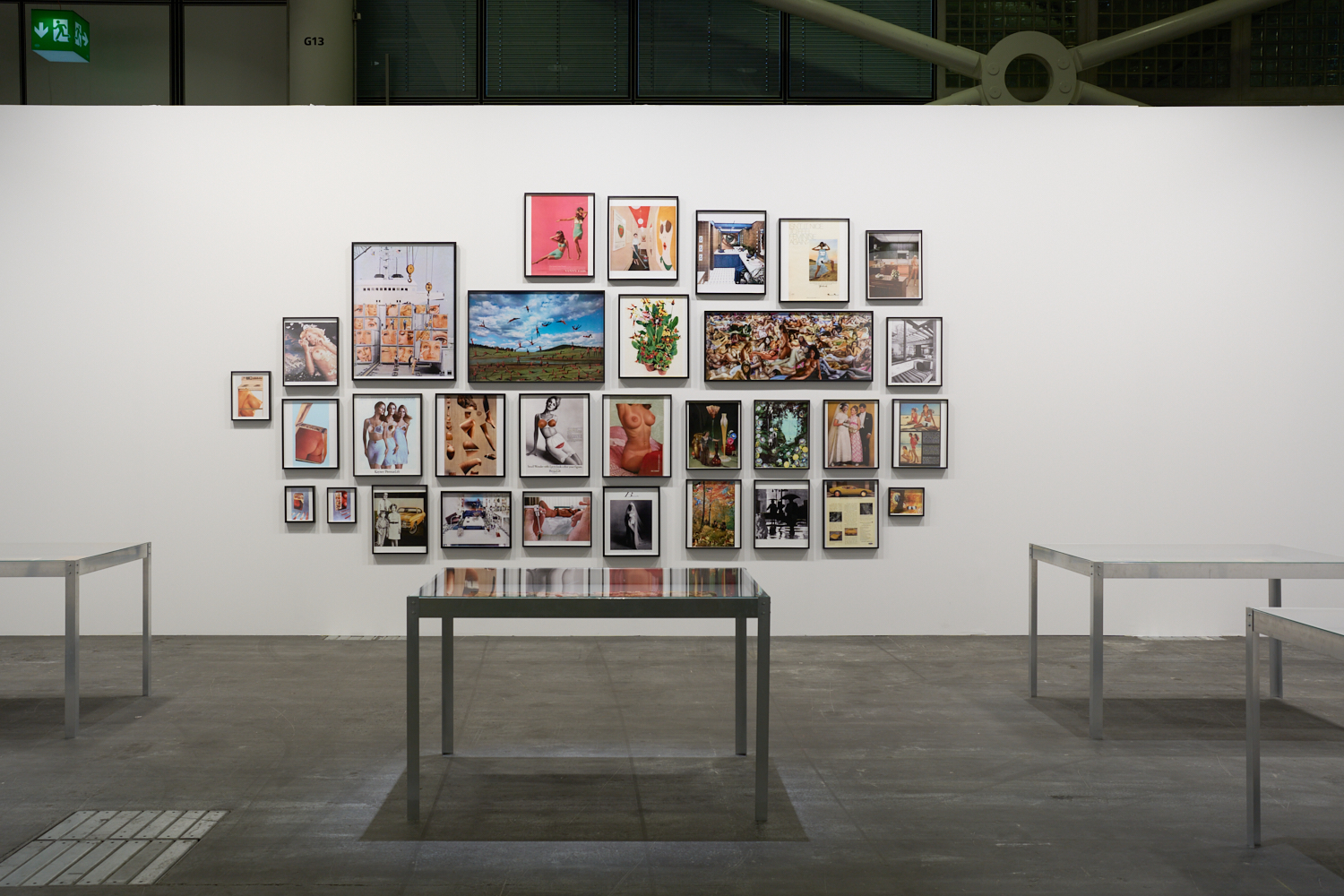 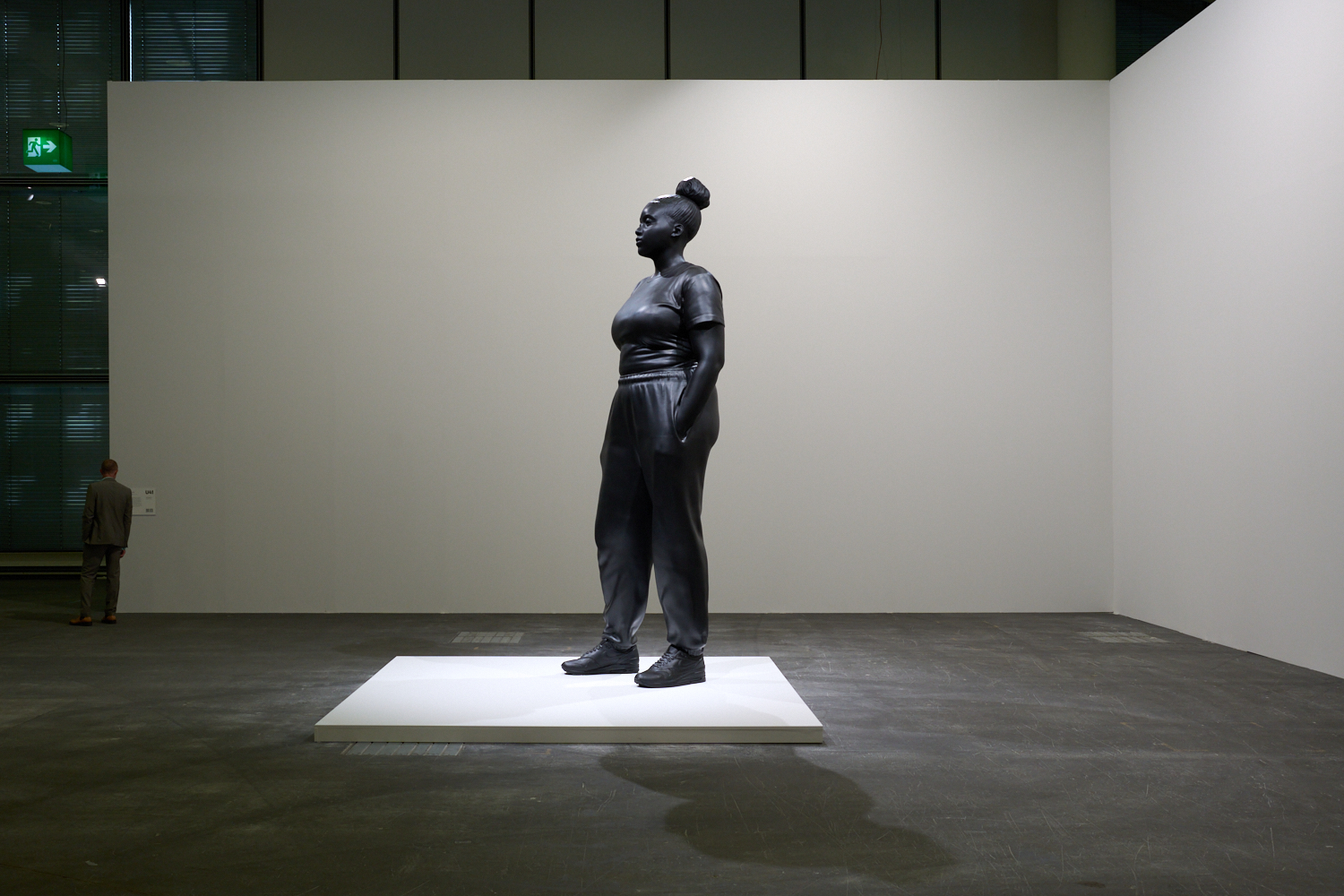 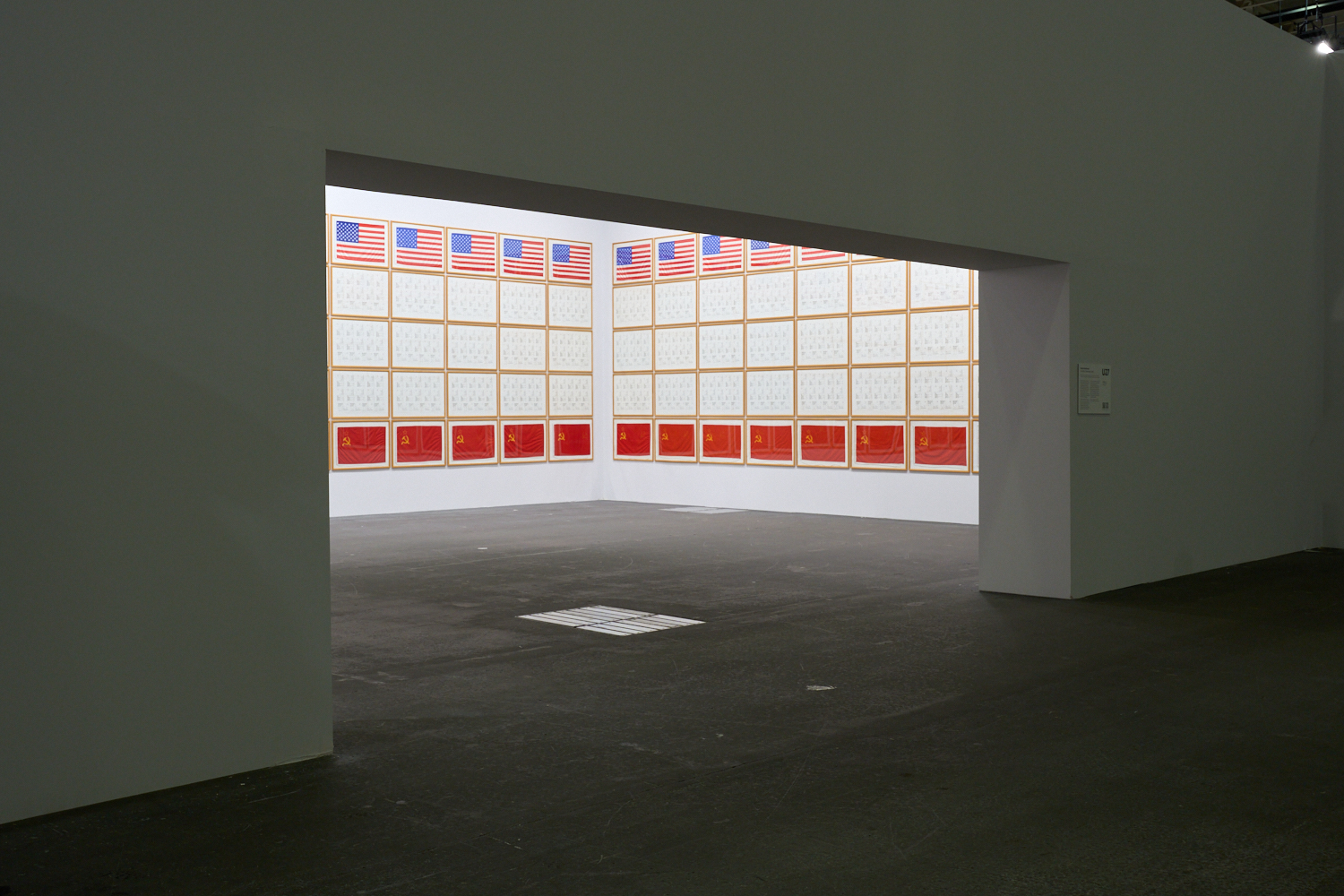 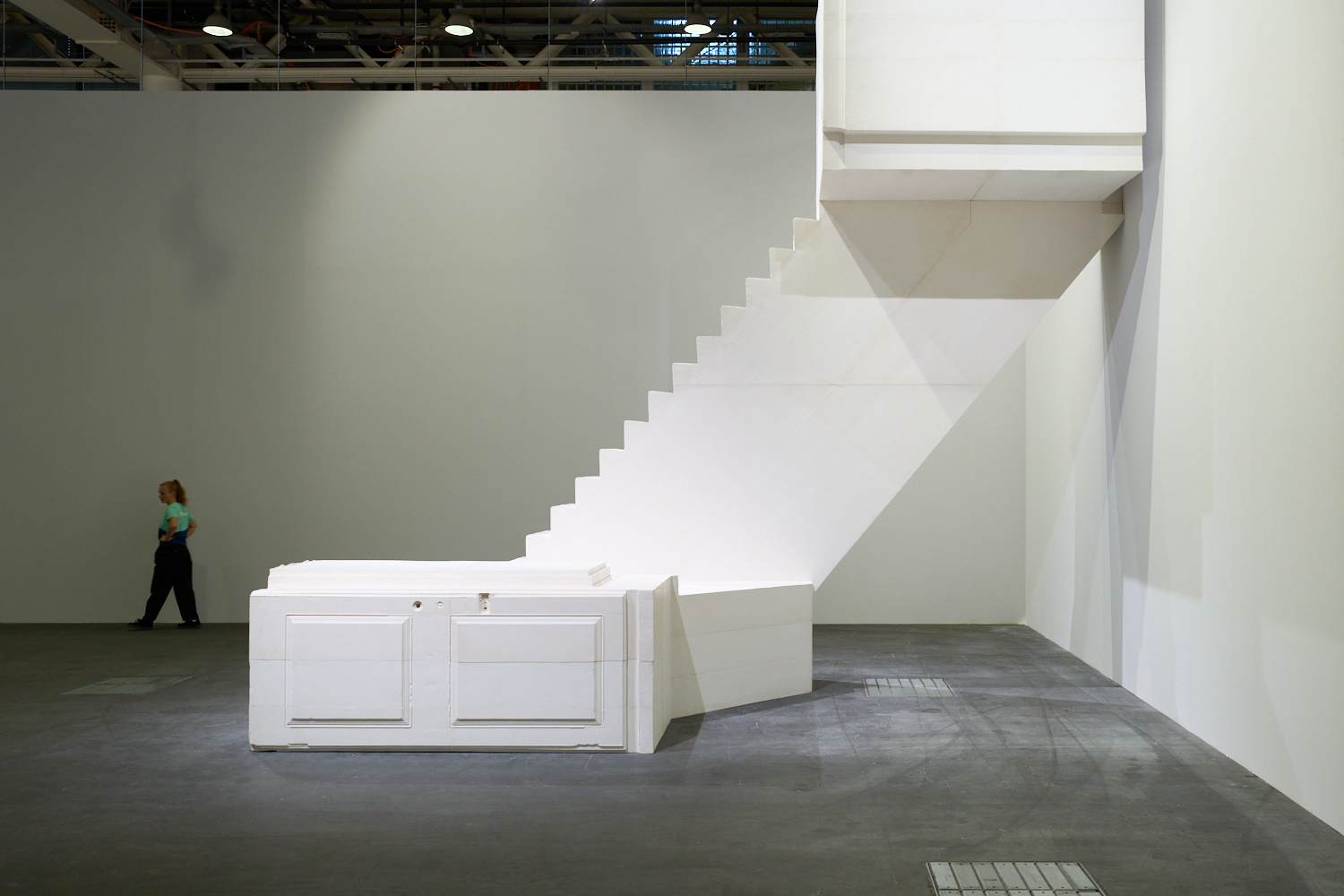 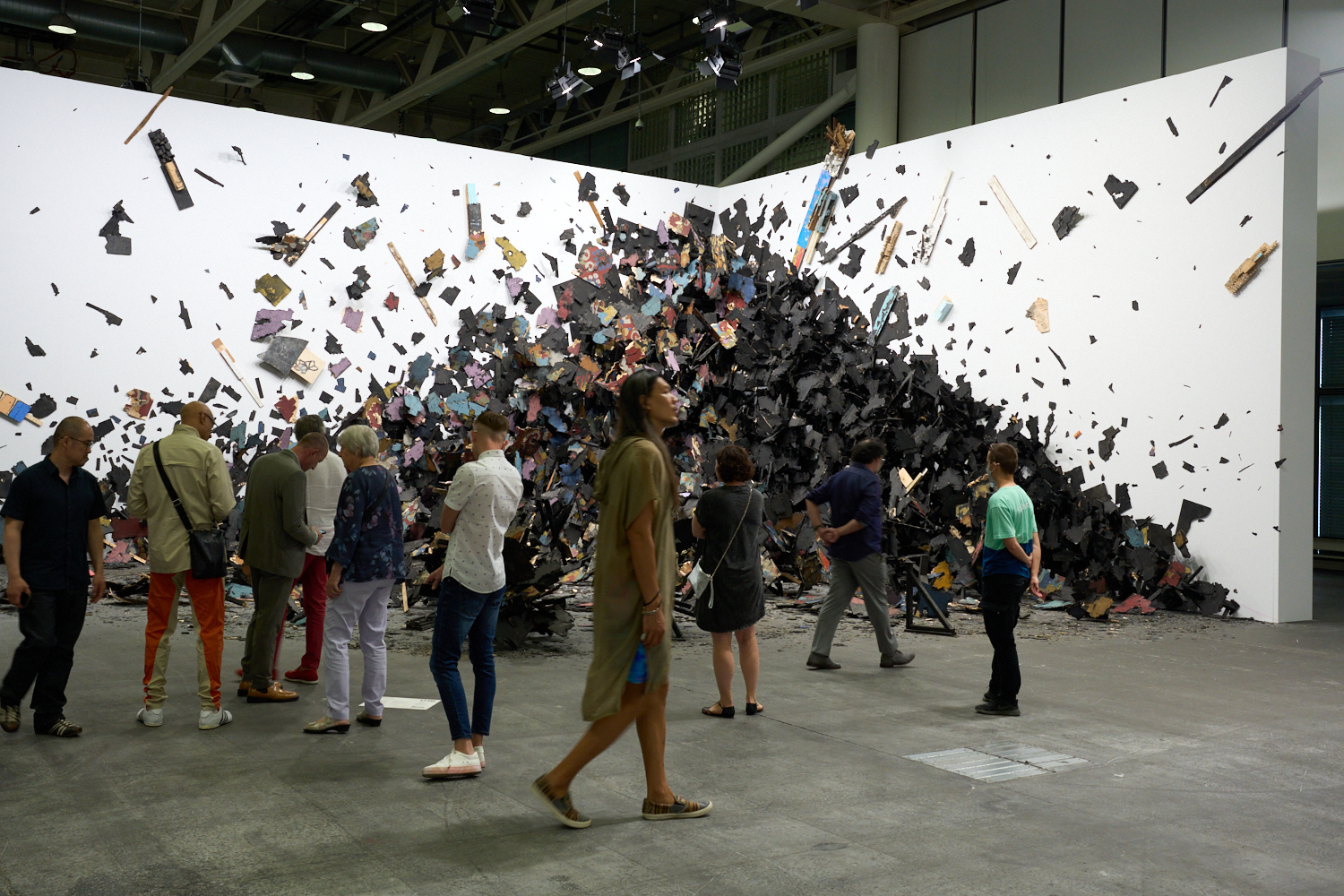 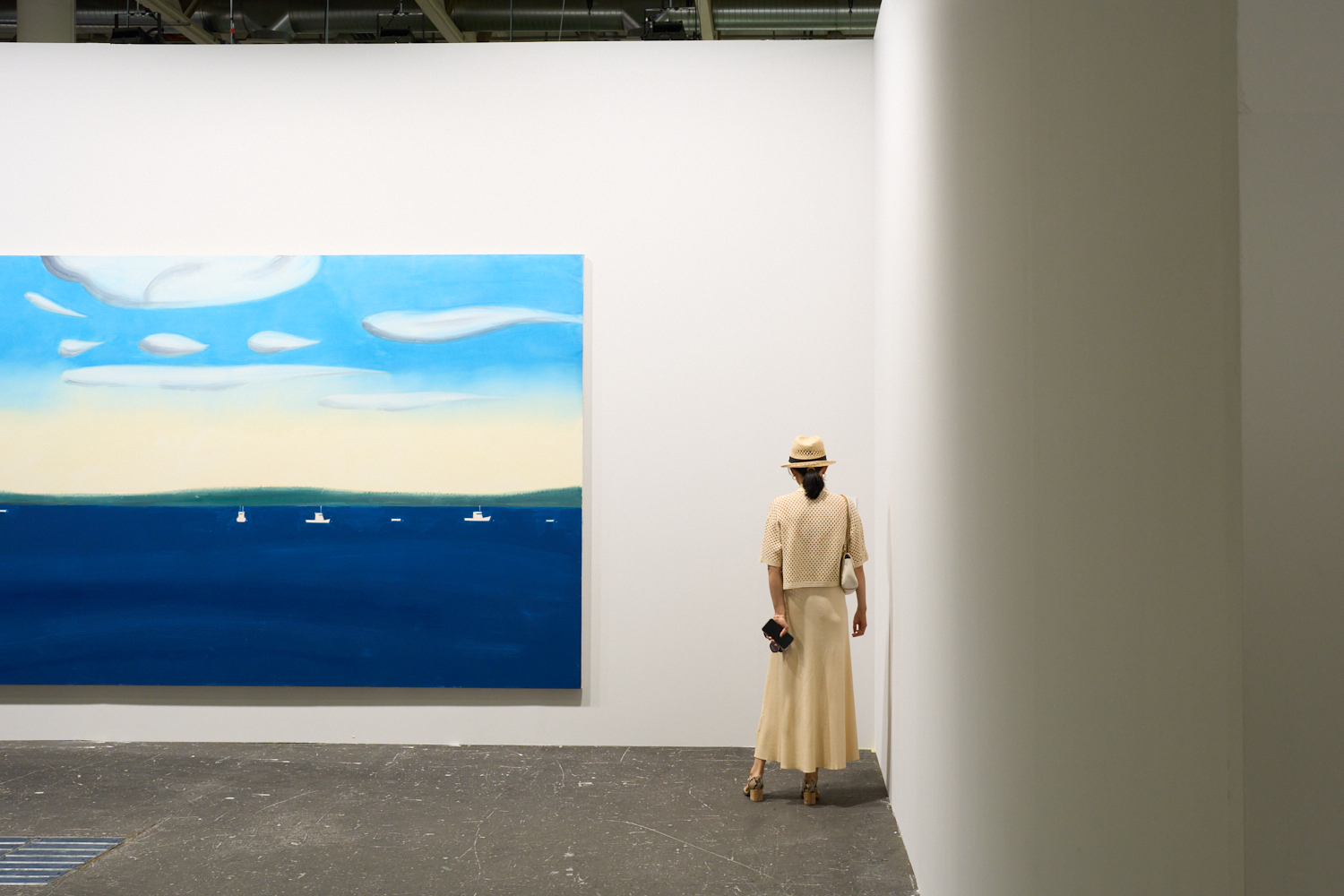 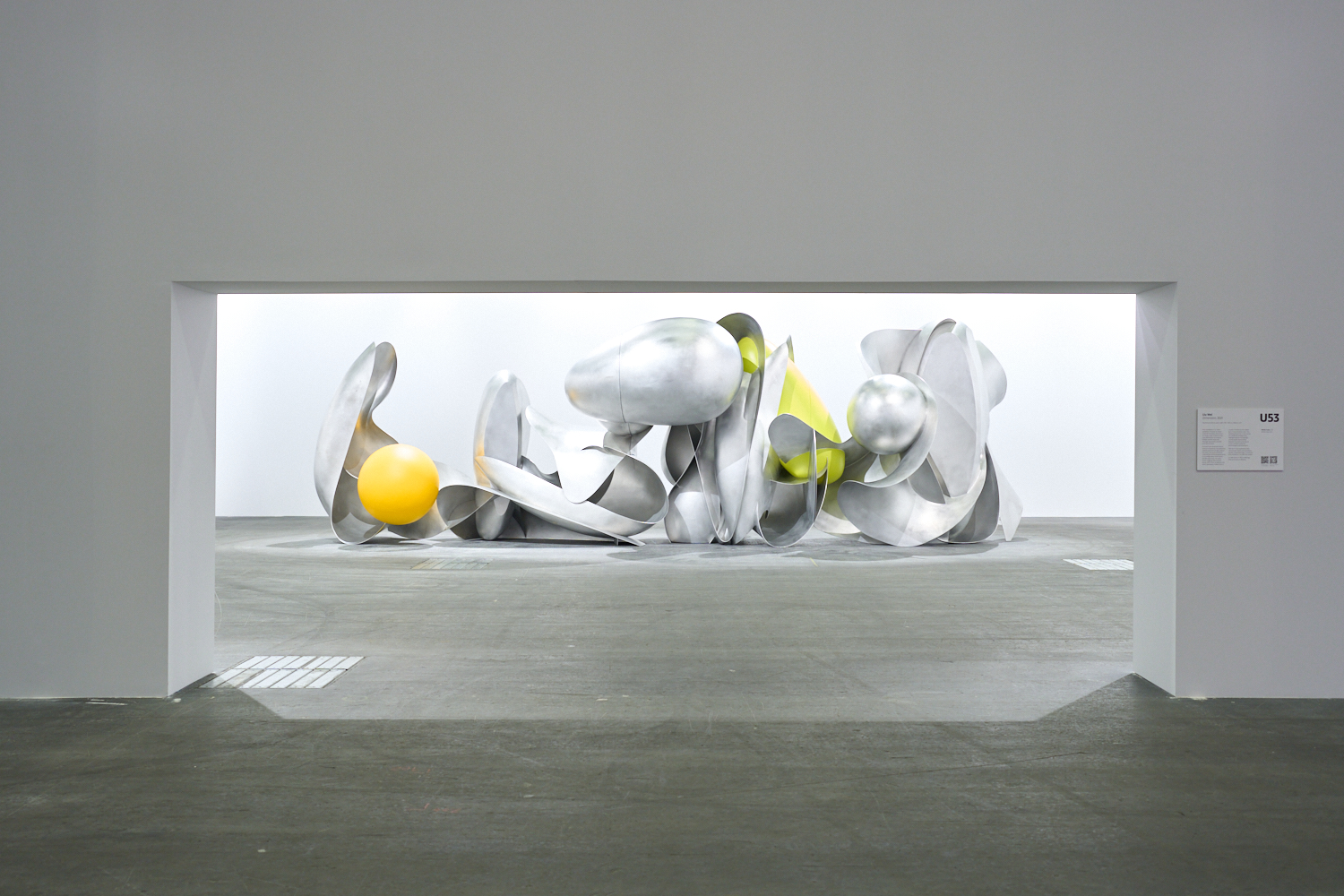